Global construction and project management firms and is the first Arab company to hail this title for three years consecutively by Engineering News-Record (widely known as ENR, produced by the United States) out of 250 global consultancy firms.

ASTAD Chief Executive Officer, Engineer Ali Al-Khalifa, reflected on the achievement stating: “This ranking underlines the outstanding achievements of all of our teams at ASTAD. They have worked tirelessly to build our status and reputation in the market and this achievement is recognition of their efforts on a global scale. We are truly thrilled to be placed in such a respected ranking, alongside leading consultancy organizations in the world’s construction sector. As we expand our operations internationally, I am confident that our collective expertise and experience will bring more project successes on a global scale.”

In addition, ASTAD has also recently won ‘Best Infrastructure Project Management Team’ in the GCC by CFI Awards in the United Kingdom and several of their projects have also won prestigious awards this year including the National Museum of Qatar, Qatar National Library and Sidra Medicine. These awards reaffirm ASTAD’s close involvement with a variety of large scale developments, demonstrating expertise in construction, engineering, project management and sustainability.

ASTAD has had continued successes within the construction industry, successfully managing the delivery of some of Qatar’s most complex projects, providing world-class, award winning project management services which they now offer on a global scale with offices and projects in the UK, Oman, Kuwait, Sudan, Somalia and Burkina Faso. 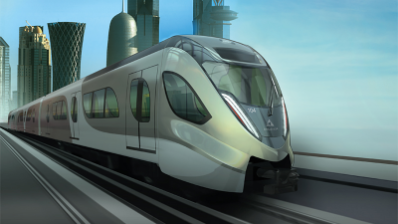 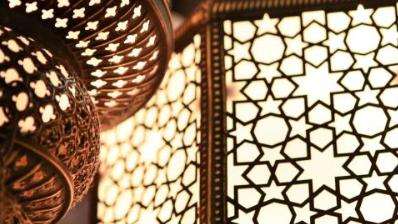 ASTAD HOSTS SUHOUR FOR ALL EMPLOYEES 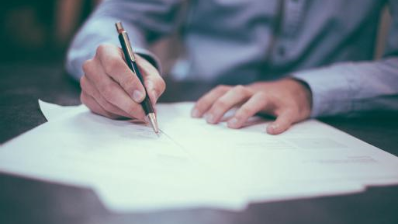 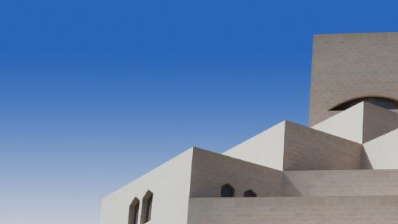